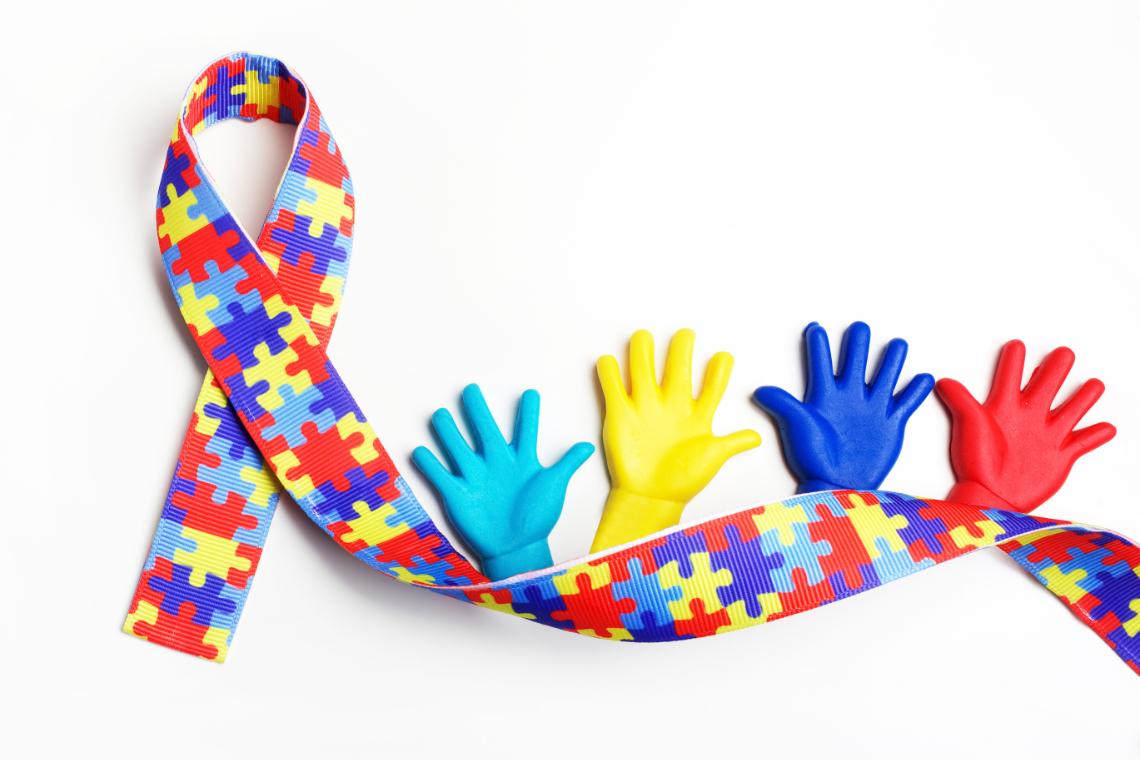 As society continues to evolve, so does our understanding of how certain disorders impact the way we function in life. We have come a long way in recognizing disorders such as autism and are better able to accommodate, learn from and help those who find themselves on the autism spectrum.

While it can be difficult to diagnose someone on the spectrum in their early years, it’s crucial as a healthcare professional to be able to recognize signs and symptoms and be able to address the patient’s needs. Autism, which is a brain disorder that impairs the ability to communicate, form relationships, and respond to the environment, can typically be diagnosed by age 3 and is more common than you think.

“Therefore, it is important for healthcare practitioners to be aware of the roles they play in the lives of the person with autism,” according to CEUfast’s CE Course: Care of the Patient with Autism, written by Kelley Madick (MSN/ED, PMHNP). “Also, the healthcare provider needs to have a good understanding of symptoms they may see in an autistic person and how to help the person achieve quality of life and appropriate socialization.”

Autism can come in many varying degrees of intensity, which is why you might hear people often referred to as being on the autism “spectrum”. Some people with autism can be very high functioning while others can have serious delays in language and development. Signs and symptoms usually vary to the individual, but there are universal ways to know whether someone is on the spectrum.

In 1943, during a study of 11 children with characteristics of social isolation, language abnormalities, and unusual responses to the world around them, Dr. Leo Kanner of Johns Hopkins University, first described the earliest form of autism. And while little was known about it back then, it took several decades to fully understand what goes on behind the disorder. In fact, back in the 1960’s, it was assumed that autism was a rare occurrence. However, it is now known that this life-long disorder impacts all age groups and more than 3.5 million Americans live with autism.

According to the National Autism Association (NAA), autism is a bio-neurological developmental disability that impacts the normal development of the brain in the areas of social interaction, communication skills, and cognitive function. Typically, the disability makes itself known before the age of 3, and interestingly enough, it is diagnosed four times more often in boys than in girls. Since the first case of autism was diagnosed in the United States, the statistics have risen dramatically for people being born with it. Now, per the NAA, one in 54 children that are born are found with autism symptoms and this life-long disability has no cure.

As a medical professional, it’s important to recognize the signs, symptoms and behaviors that a patient that could be on the autism spectrum might display. Per CEUfast, the following are symptoms of autism to look for:

Although there is no cure, spotting the early signs of autism can be key in getting early-intervention therapy, which can greatly improve symptoms and possibly even overcome them completely.

Living with autism can make every day ordinary tasks more difficult, including a trip to the doctors. This is why it’s important for medical professionals to have a good understanding of the disorder and be well informed about the disability to be able to work with their patients efficiently.

People who are living with autism, according to the NAA, often suffer from numerous simultaneous medical conditions that might mean an extra trip to the doctor is necessary. Medical conditions, such as allergies, asthma, epilepsy, digestive disorders, persistent viral infections, feeding disorders, sensory integration dysfunction, sleeping disorders, and others can be common and may require more visits and tests, which can be tricky.

Luckily, there are organizations such as Autism Speaks that have researchers with their Autism Treatment Network who study healthcare services so that people with autism, as well as their families, can have better experiences getting medical help.

When patients and their families feel they are spinning in circles trying to get the help they need, Autism Speaks suggests there are a few different ways to combat this problem. One of the first suggestions they make is using a more virtual, over the internet version called telemedicine. Telemedicine is helpful when a person with autism is referred to a special that might be too far away to visit in person, but can still share information with each other so that your child’s needs are addressed and cared for.

Another issue that individuals with autism and their families face is going to the emergency room. The ER can be a stressful and hard experience for anyone, let alone someone on the spectrum. According to Autism Speaks, hospitals and ERs can make small changes to help lower the anxiety for kids and adults with autism by keeping wait times shorter, creating a calm, clean space, and/or by playing a movie in the waiting area. These places can help ease the stress of making a trip to see a doctor.

Speaking of things to make living with autism better, have you ever heard of hippotherapy? It’s an equine-based therapy used to help patients gain valuable skills they need to improve their condition.

Hippotherapy, according to Horse Play Therapy Center, helps with people with autism because it provides strong sensory stimulation to the riders joints and muscles, as well as visual stimulation while watching other riders and hearing the sounds of hoofs on the ground and the farm smells around them. Hippotherapy is a type of occupational therapy, physical therapy and speech-language development tool used with equine animals.

Since children on the autism spectrum typically have delays in language, as well as deficits in sensory processing and social skills, hippotherapy provides a way to integrate therapy with their plan of care that best suits them. Horse Play Therapy explains how during a hippotherapy session, a therapist will work on communication and auditory skills, social goals and developing attention to task, balance coordination and other abilities.

And – let’s be honest – who doesn’t enjoy being around a horse? Even though hippotherapy is used as a tool to develop memory skills, body awareness, socialization, and other important life skills, it’s also a great way to get out in the fresh air and enjoy your day.

Whether you work directly with patients that are on the spectrum or you are taking care of a friend or family member that’s been diagnosed with autism, it’s important that you know the signs and symptoms and understand the disorder to the best of your ability so that you are able to provide proper care. Although we have come a long way through research and science, according to the NAA, autism is the fastest growing developmental disorder in the world, yet still remains largely underfunded. With the rate of cases growing each year, it’s important to provide the proper care and early diagnosis.

This article was originally published by Ceufast.com. Read the original article here.

How To Write A Letter Of Interest + Effective Samples
An Unfair Policy Led to My Advocacy for All Nurses To Use Their Voices
Pandemic Reawakens Urgency About Infection Control and Prevention
Trump social media: Twitter suspends account sharing ex-president’s posts
Pandemic Shines Spotlight on Vital Role of the School Nurse