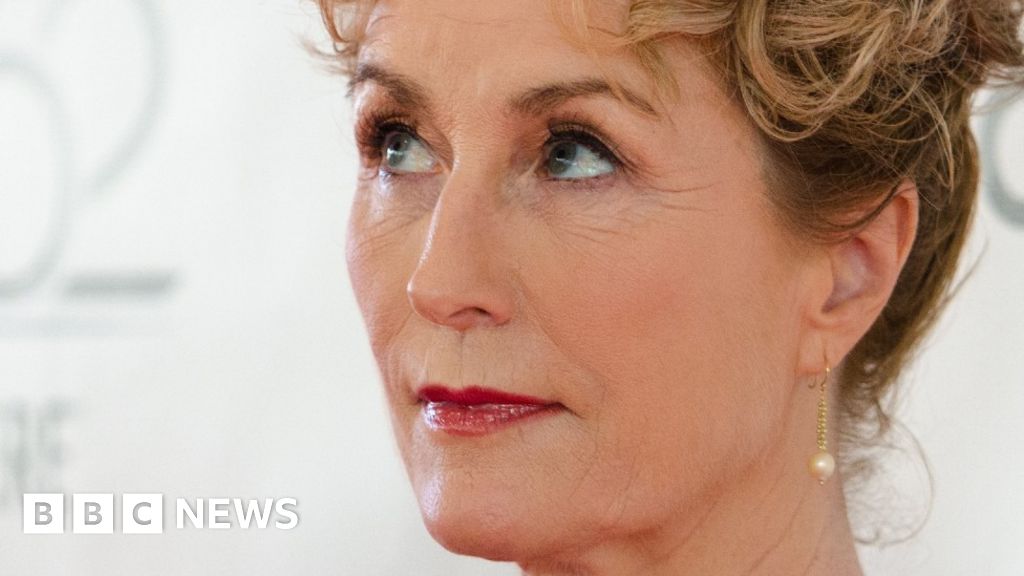 US actress Lisa Banes has died aged 65 after being involved in a scooter collision in New York, police confirmed on Tuesday.

She also appeared in films like Cocktail and A Cure for Wellness.

Actor and director Seth MacFarlane led the tributes, saying her death was “a tremendous loss”.

I am deeply saddened at the news of Lisa Banes’ passing. We had the good fortune to work with her on The Orville this past year. Her stage presence, magnetism, skill and talent were matched only by her unwavering kindness and graciousness toward all of us. A tremendous loss…

New York police confirmed to the BBC that Banes was hit by a scooter as she walked across a pedestrian crossing in Manhattan on 4 June.

Suffering from a head injury, she was taken to hospital, and subsequently died on Monday.

“The scooter then fled the location, continuing northbound,” the NYPD [New York Police Department] said in a statement.

“There are no arrests and the investigation remains ongoing.”

Banes hailed from Cleveland, Ohio and rose to prominence in the 1980s in a variety of TV shows and Broadway stage plays. But it was for her role as Marybeth Elliott, the mother of Rosamund Pike’s character Amy Elliott in Gone Girl, that she became known to a wider audience.

‘You can’t buy that’

Speaking to reporters on the red carpet ahead of the Gone Girl premiere in 2014, Banes said she embraced the character right away.

“I have an affinity for her,” she smiled. “You know she’s a good WASP [White Anglo-Saxon Protestant] – so it sort of seeped in right away.”

She added: “The wonderful thing about this movie is not everything you work on everyone is sort of together, having a good time. We all just bonded so much.”

“We really dig each other and that’s like gold, you can’t buy that,” she noted.

Bane’s other big screen credits included Gore Verbinski’s A Cure for Wellness, and Freedom Writers; while she made TV appearances in shows like Trials of Rosie O’Neill, The King of Queens and Six Feet Under.